Gender Attitudes & Roles in the Media 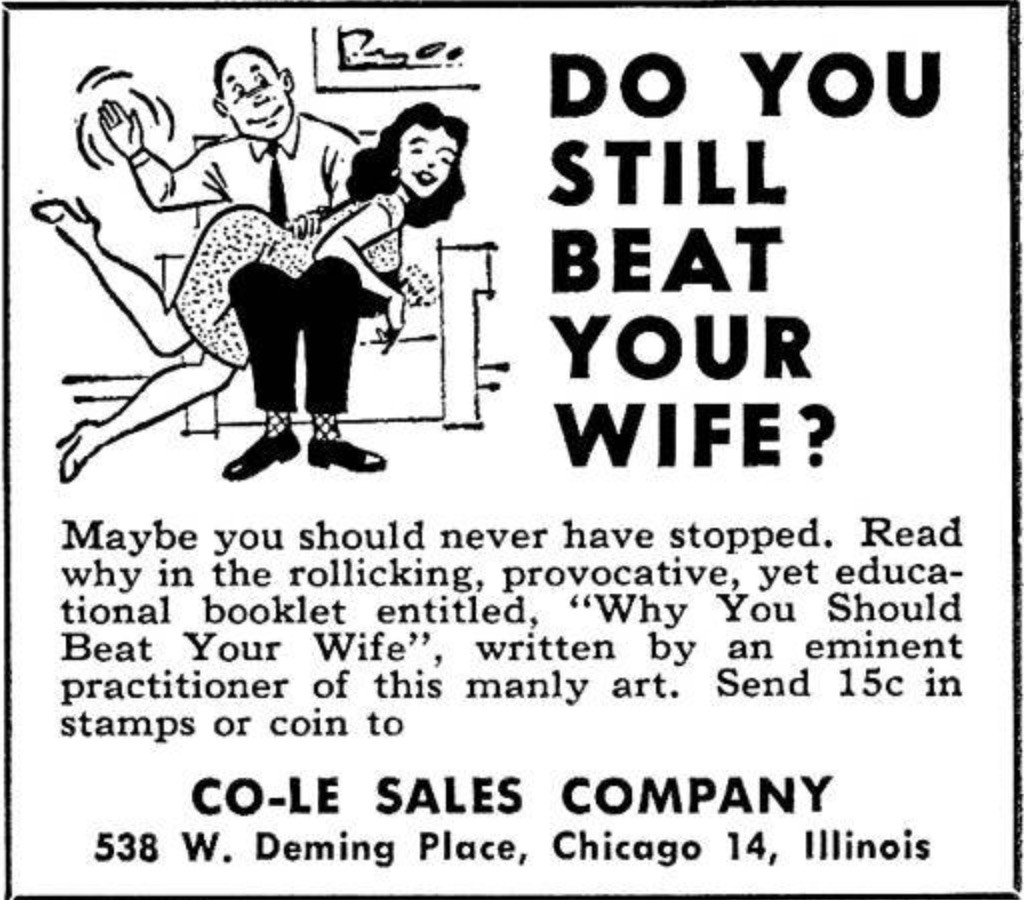 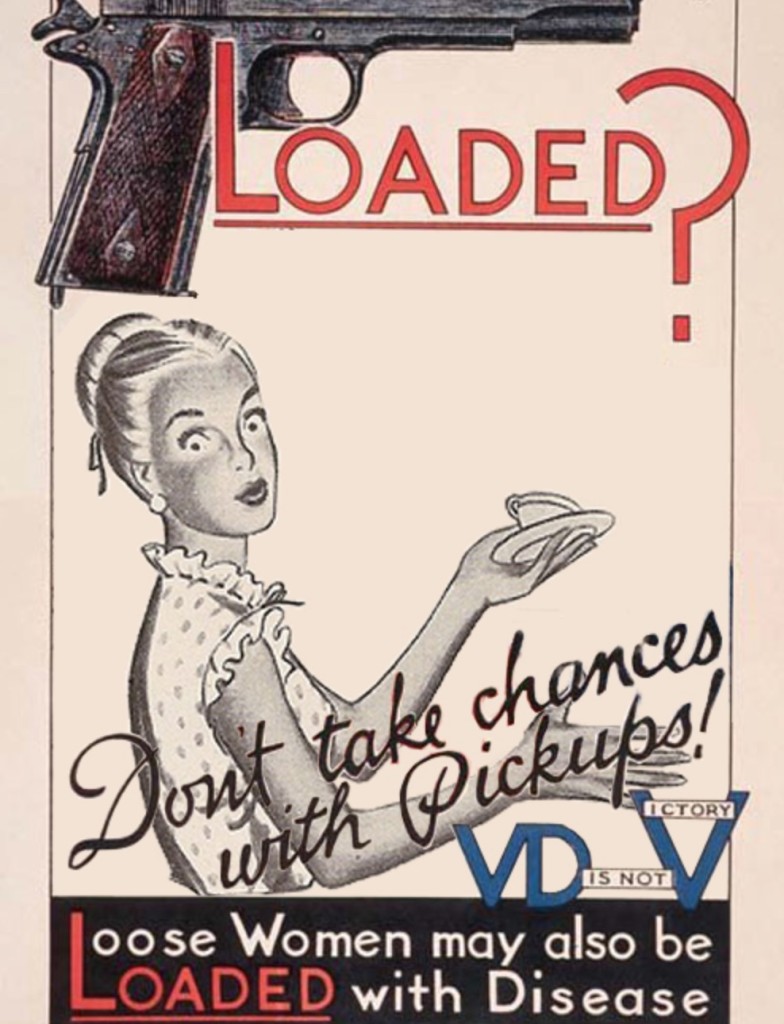 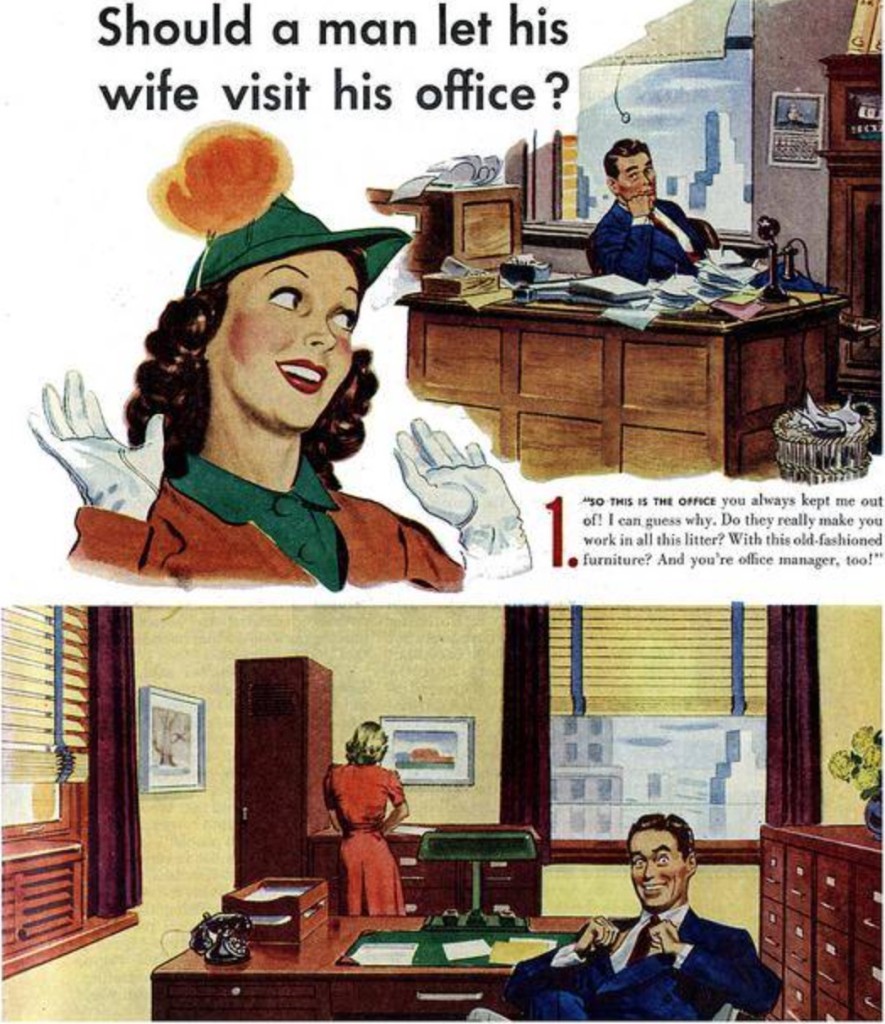 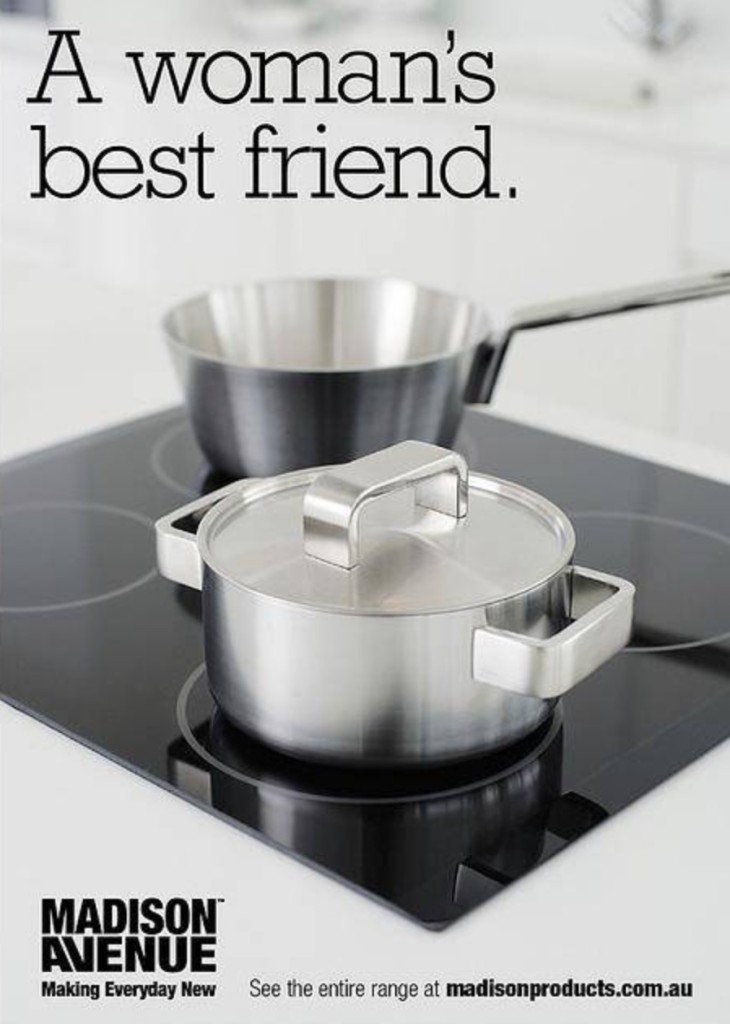 Identify and explain any images, words, phrases you deem to show bias or stereotypes.

Do female and male figures engage equally and cooperatively in activities?

Are females pictured as subservient to men?

Do females have more of their bodies displayed than men?

Are females and males shown in a variety of roles and occupations?

Are both females and males given domestic concerns and responsibilities?

Do the female figures appear to be proud and happy to be females? Why?

Do the male figures appear to be proud and happy to be males? Why?